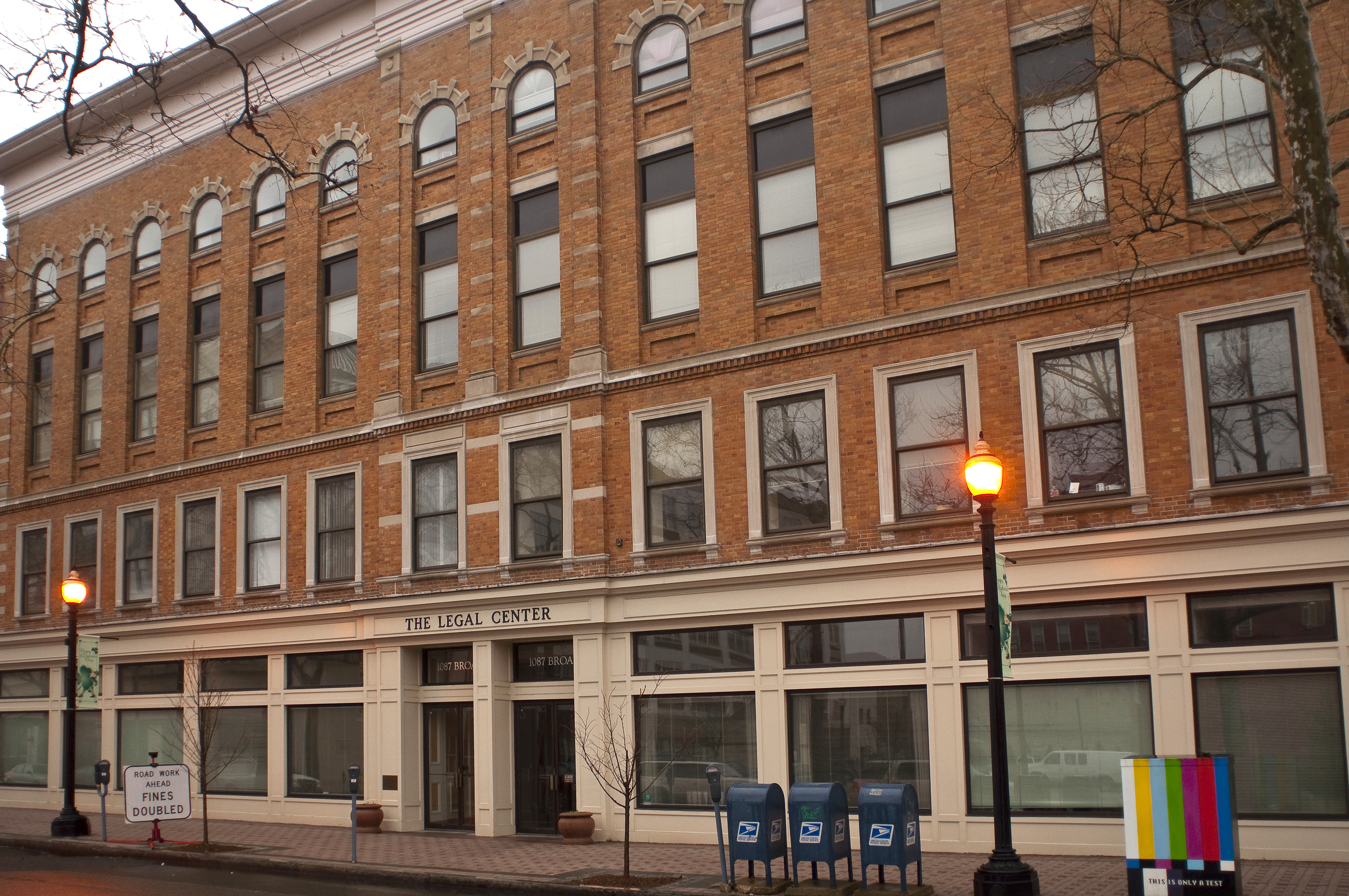 BRIDGEPORT –A cool breeze blows through the second-floor window of what soon will be a spacious one-bedroom apartment in the first downtown construction since 1989.

The air helps ease the humid summer air and transforms the structure under construction at the corner of Fairfield Avenue and Lafayette Boulevard into a relaxed and cool haven.

Although the space is full of pipes, cement and dirt, it is easy to imagine waking up in one of the 84 apartments, featuring stone kitchen countertops and walk-in closets, and opening a window overlooking a grassy courtyard or Bijou Square’s restaurant row.

Developer Phil Kuchma’s $23 million project has been moving at full speed since April, when workers returned to the construction site after they were forced to halt more than a year ago because of financing woes tied to the country’s economic meltdown.

Bricks of varying shades break up the massive structure’s facade, making it appear as though it were several connected buildings. Soon, the turret, a small tower on top of the building, will be fashioned with white metal and lit up nightly, along with the six retail storefronts.

“Buildings should be lit up so they add to the streetlight,” Kuchma said.

A wine shop and a retail store marketing artisan products, including furniture, household goods and clothing, expected to open this fall will be the building’s first tenants. An upscale unisex salon soon will follow.

In November, residents will begin moving into the one- and two-bedroom units — ranging in size from 800 to 1,260 square feet — paying monthly rents from $915 to $1,675, not including utilities.

Eleven apartments will be affordable units for families with a combined income of $40,000 a year or less. Those will rent from $750 to $1,130 a month. Kuchma noted that despite the delays and the decision to rent what initially were to be condominium units, nothing about the project has changed.

“We didn’t reduce the quality of anything,” he said. “We’ve spent money on things here that will make it long-lasting and sustainable. We are building a high-quality building people will be proud to look at and live in for a long time.”